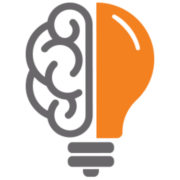 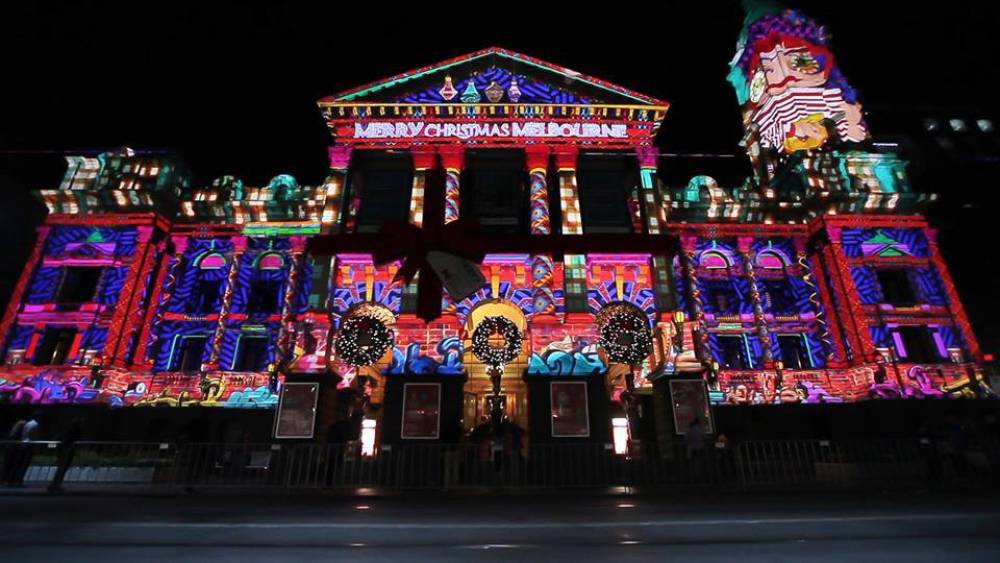 Finally, the warmer weather has hit Melbourne, and it’s time to start heading outdoors and into the sunshine. But why not take advantage of the warmer summer nights as well by enjoying a little outdoor cinema?

From 29 November to 31 March, the Moonlight Cinemas in the Royal Botanic Gardens Melbourne will give people (and their dogs!) the opportunity to watch movies under the stars. Expect well-beloved classics such as Love Actually just before Christmas, family films such as the animated The Grinch, and blockbusters such as Bumblebee and Venom. Rent a beanbag, bring a picnic basket and blankets, and sit back and enjoy.

Don’t fancy heading too far out of the city? Right smack-bang in the middle of the Melbourne CBD, you can attend the Rooftop Cinema at Curtin House from December until March. Along with the usual latest releases, the Rooftop Cinema is known for its more arthouse selection and heavy doses of nostalgia – take yourself back in time with Heathers, Stand by Me and Labyrinth while you sip on a cocktail from the rooftop bar.